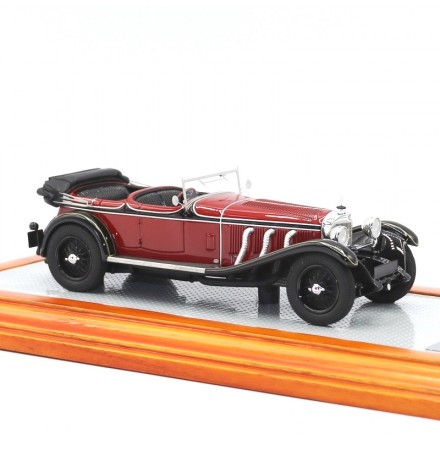 Limited serie of 40 pieces only